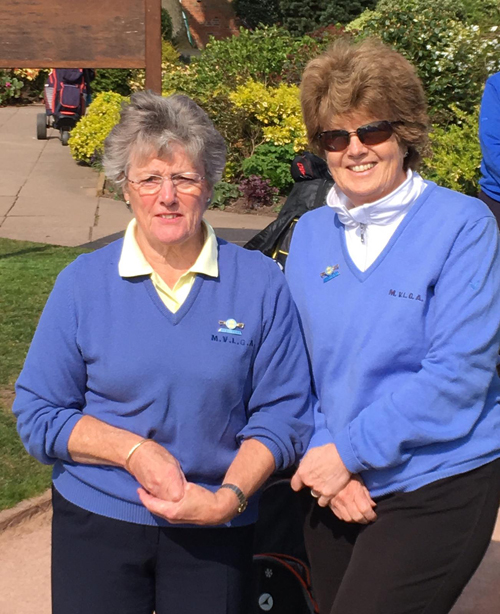 A new venture for the Midland Vets was a match between the President's Select Team and the Staffordshire 1st Team. Our new President, Sue Timberlake, has introduced a new event to our calendar to be played annually. The winners of the County Senior Team Championship are to play a team selected by the President.We hope this will become an annual event.

The first match was played on 1st April at Edgbaston Golf Club. The 12 players from each team played in glorious sunshine on a very well prepared course, especially for the time of year. What a great start to the season. The match was played in great spirits and finished as a half.

Sue thanked all the players from both teams for their support and hoped this would become a regular fixture. 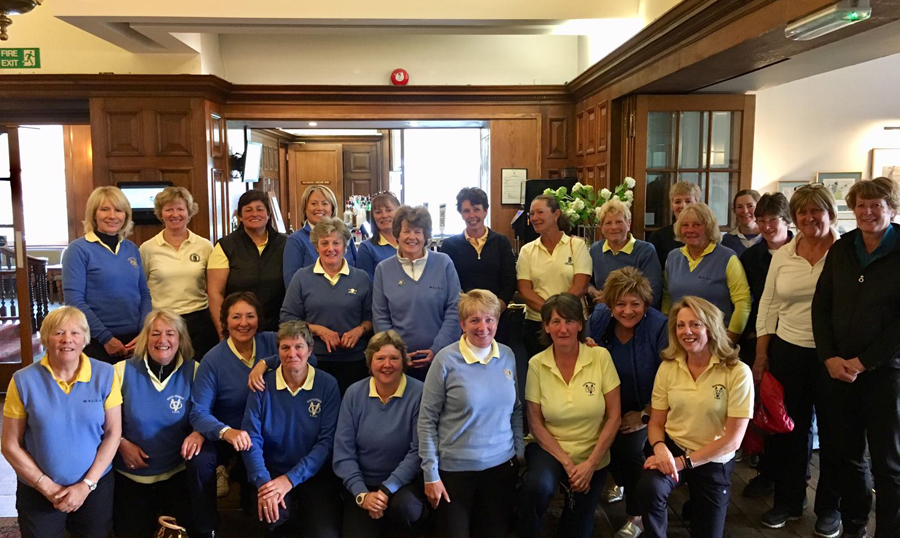