Denise and Teresa on a Winning Streak! 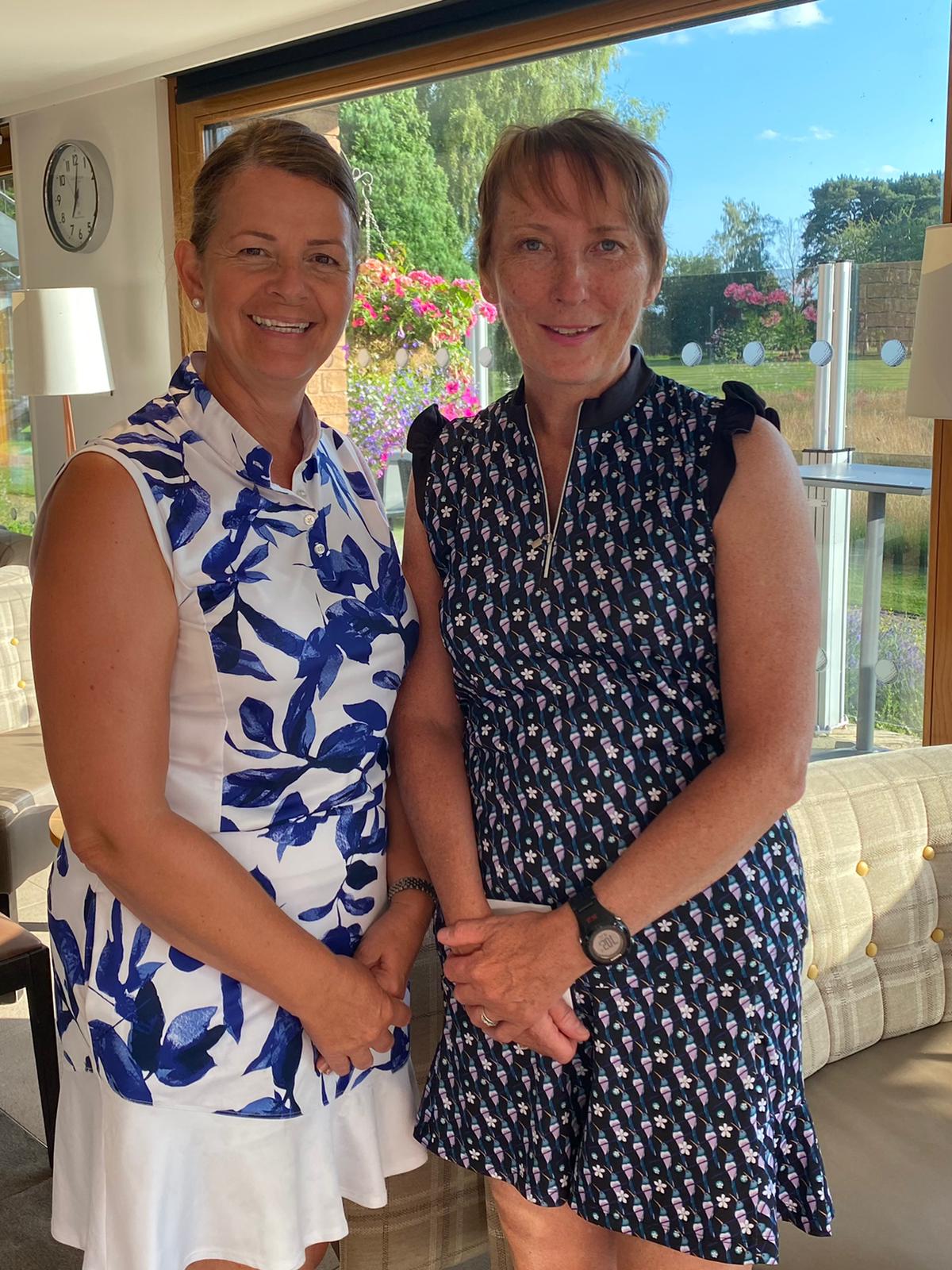 Denise Aitchison and Teresa Cruickshank, both from Staverton Park Golf Club, have done it again!
A month after winning the MVLGA AmAm at Droitwich GC with their partners Ann Cox and Janet Lambdon, also from Staverton Park, they won the 2nd Nett prize in the 4BBB at Copt Heath GC! Not only that, but they also won the top raffle prize of a round of golf for 4 at Copt Heath! Who will be the lucky pair to go with them?
The Autumn Meeting Alliance will be played at Bedford & County GC on the 13th September.
There lies the challenge for the rest of us …..